This fresh and flavorful take on a classic Chinese-style takeout dish with ribeye steak is prepared on the grill instead of stir-fried.

Substitute soy sauce with wheat-free tamari and use gluten-free oyster sauce, if preferred.

The dark brown gills of portobello mushrooms are edible but leach out a brown liquid as they cook, which may appear unappetizing to some. To remove gills, simply scrape with a spoon before cooking. 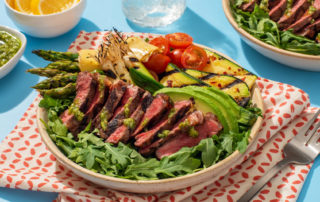 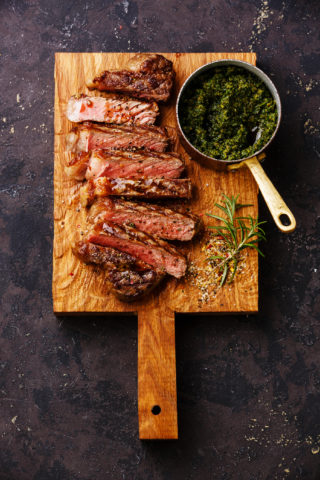 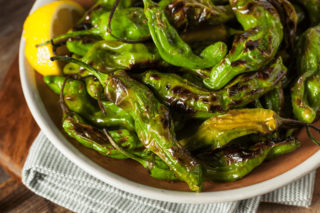 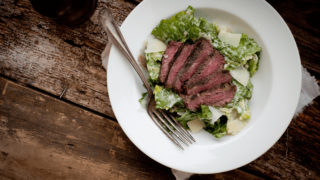 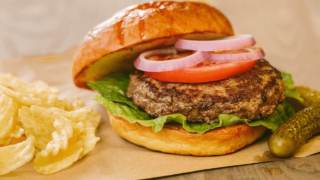 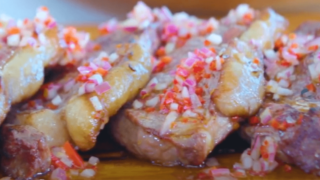 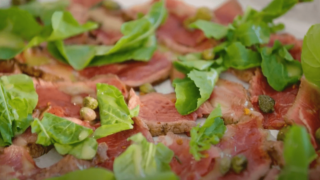 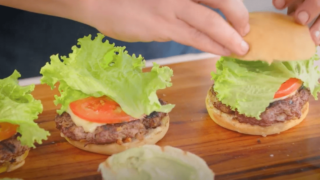 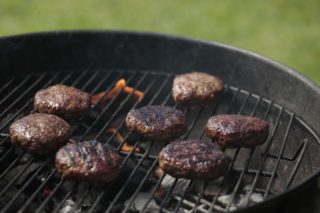 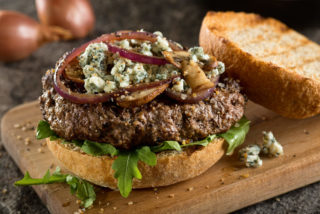