Our story begins in 2005 with a meal in the beautiful pampas of South America.

Horseback riding on an estancia, I joined cowboys – driving cattle on wide open, grassy pastures. Everywhere around me, cattle roamed freely, grazing on endless green pasture. Later, the gauchos prepared a barbecue right there in the lowlands. It was an unforgettable meal of sausages, provolone, and heaps of grass-fed meat, washed down with a bold Malbec.

That’s when Verde was born.

Right there, in the fertile lowlands of Uruguay, I experienced the savory and delicious taste of true beef. It was unlike any beef I had ever had at home. But why?

Back in the States, I discovered that the reasons ran deep. Really, the whole system was broken.

I learned that conventional beef, the kind you usually find at the grocery store, comes from cattle that are quickly and cheaply fattened on an unnatural diet of grain or corn. Unlike the free-roaming animals on the pampas, these cattle are packed in feedlots for months. Stressful and often unclean conditions mean widespread use of antibiotics. And the whole operation is run by enormous corporations driven by profit. Not particularly appetizing, to say the least.

At Verde, we are on a mission to change all of that – to bring to your table beef raised in the timeless gaucho tradition, with respect for the land, the animals, the farmers and the environment. We are committed to working with family farmers globally to support a traditional way of life, allowing cattle to feed on pasture the way nature intended, and making it possible for people worldwide to eat the highest quality, 100% grass-fed beef.

It’s more than a meal. With Verde beef, an unforgettable meal makes a world of difference.

Here at Verde, It's Personal 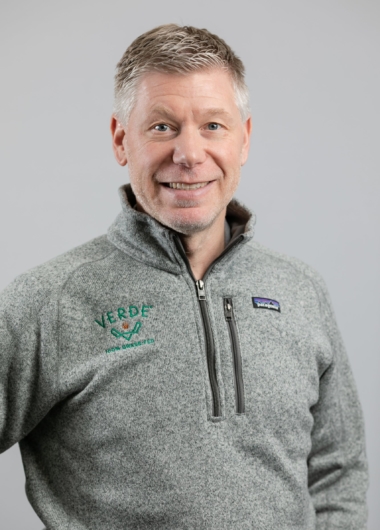 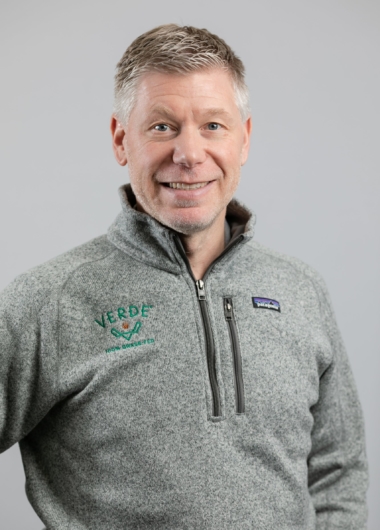 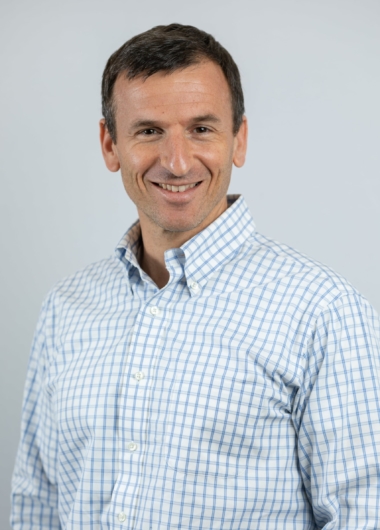 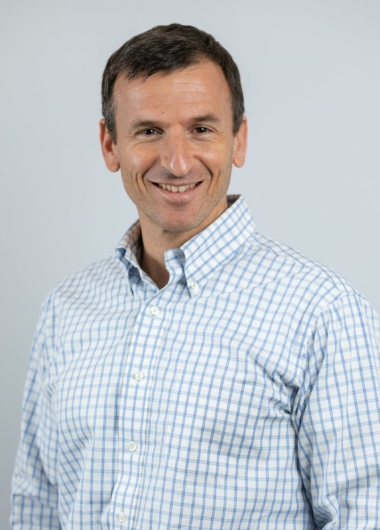 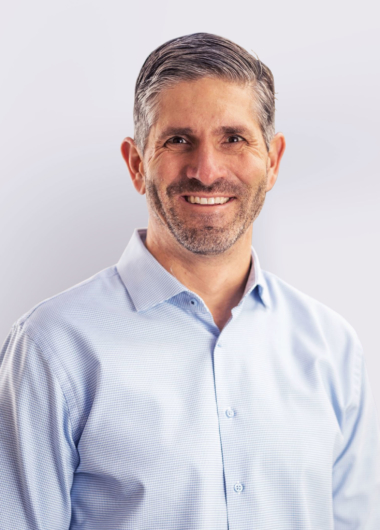 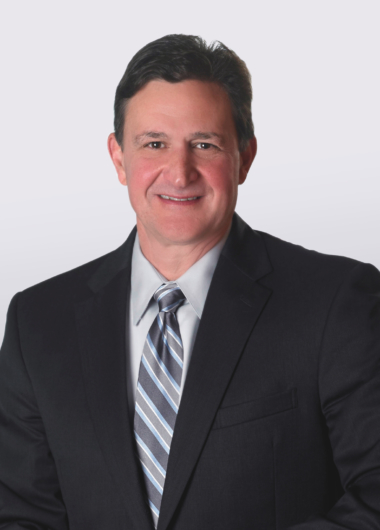 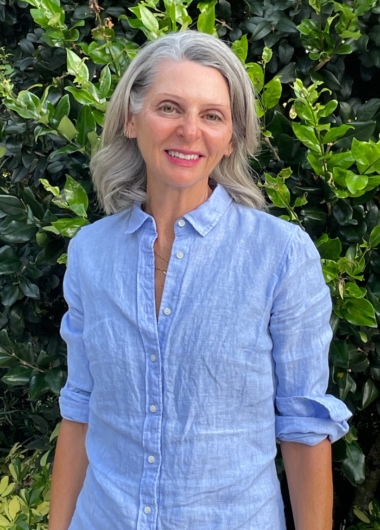 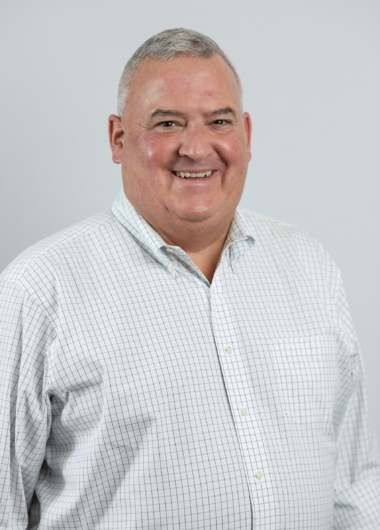 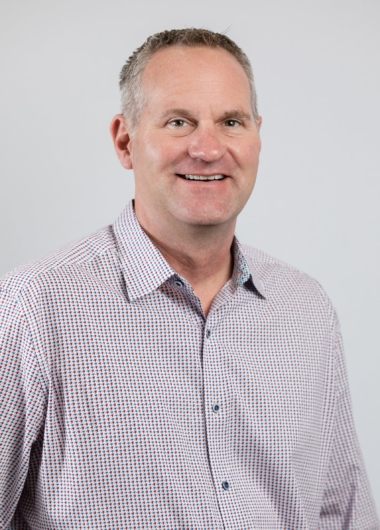 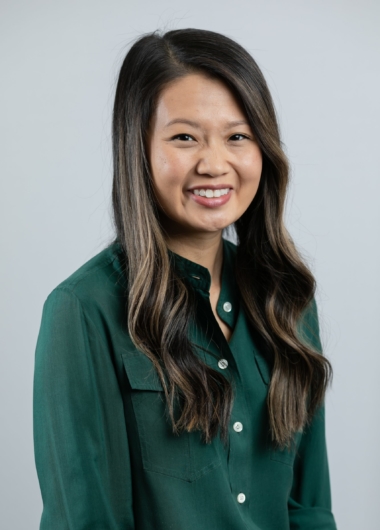 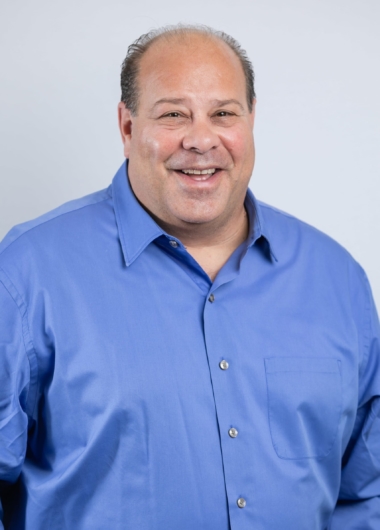 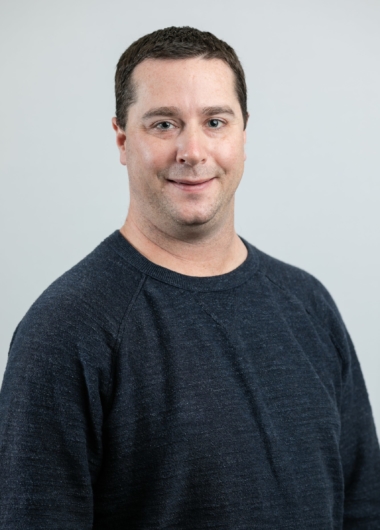 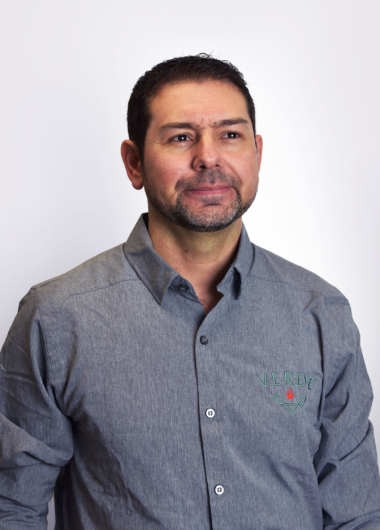 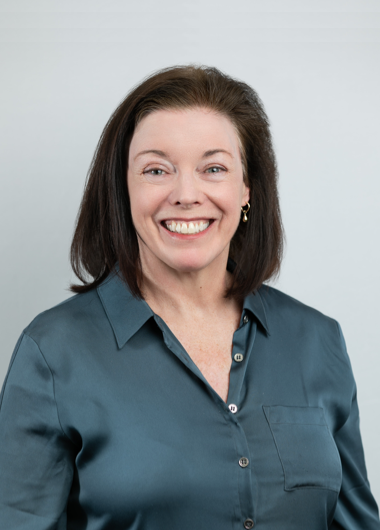 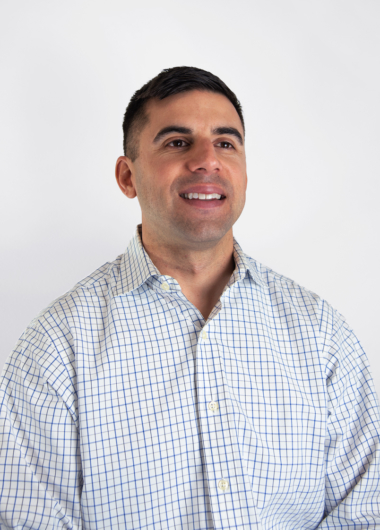 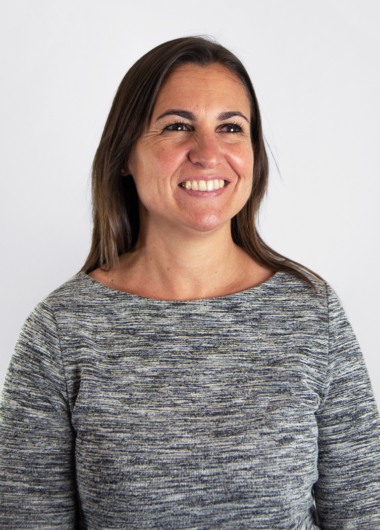 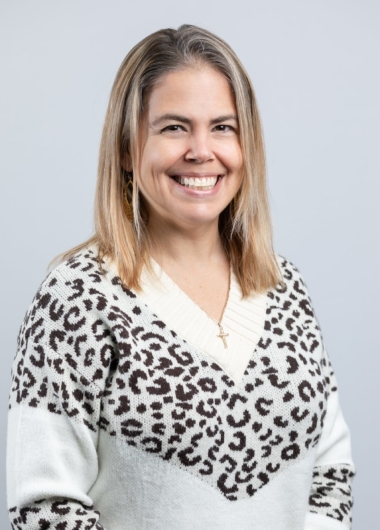 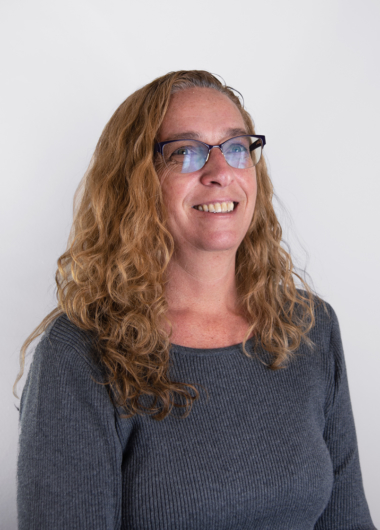 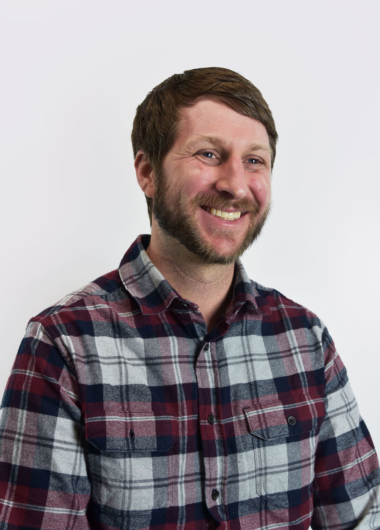 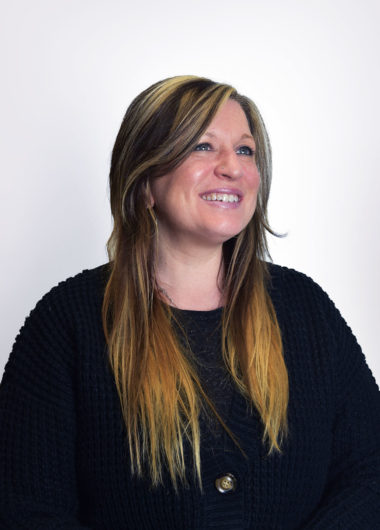 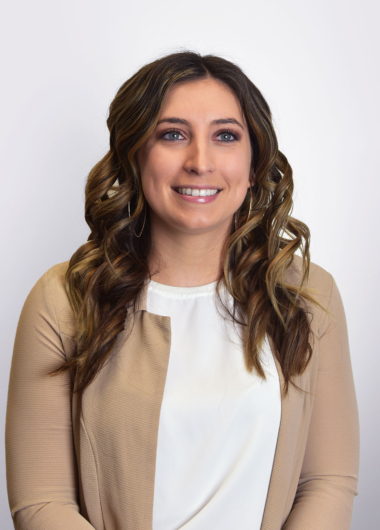 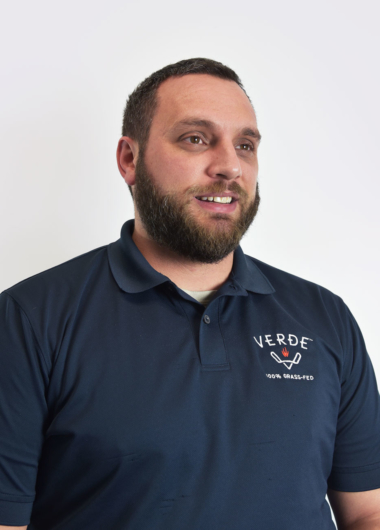 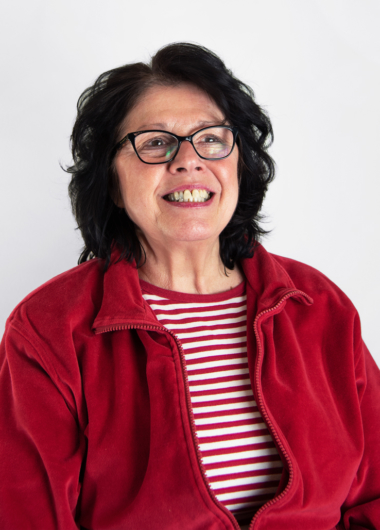 Join us as a member of the team!

Why Grass-Fed Beef is on a Roll

No Venture Capital Needed, or Wanted

Move Over, Organic and Natural Foods. We Live in a Grassfed Era Now

Podcast Grassfed Beef is on the Upswing

Is Grass-Fed Meat Really Better for You?

back to the page