You may have heard of the paleo diet, but there’s another diet plan that’s catching on in the U.S.: the ketone diet, also known as the keto or ketogenic diet. What is the ketone diet?

The ketone diet is a low-carbohydrate diet that encourages the intake of fats – including fat from meat and dairy – and excludes eating carbohydrates including starchy foods such as potatoes and pasta, processed foods, and refined sugar. Unlike the paleo diet, the ketone diet allows the consumption of dairy foods including milk, cheese, and yogurt.

Increasing fat consumption while lowering carbs will put the body into a metabolic state known as ketosis, forcing it to burn more stored fat, as well as burn fat for energy. Lowering carbohydrates in the diet also turns fat into ketones in the liver, helping to supply more brain energy. The ketone diet also helps lower blood sugar and insulin levels.

It’s important to note that the ketone diet was originally developed as a therapeutic treatment for epilepsy and other medical conditions, and is now being explored as a way to lose weight rapidly. It’s a good idea to discuss any diet plan you’re considering with your doctor first to ensure it’s safe for you to try. 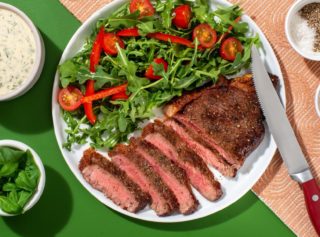 How to cook steak in an Air Fryer 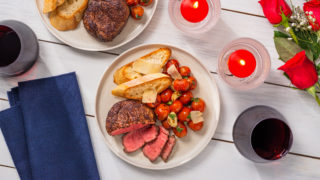 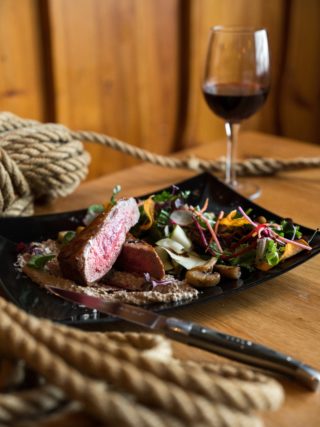 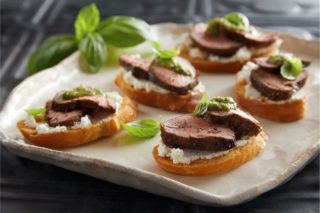 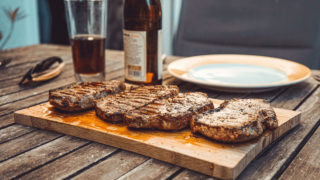 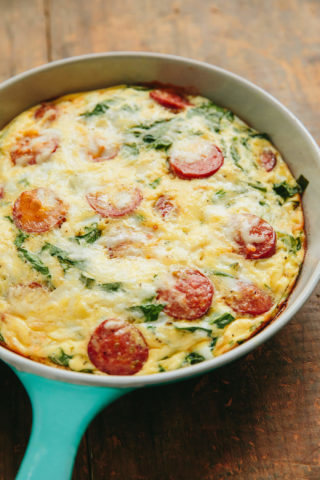 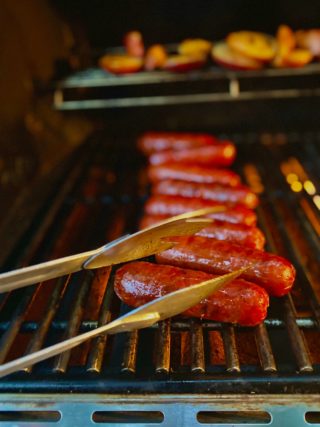 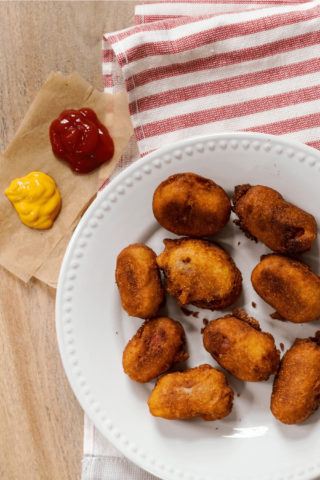 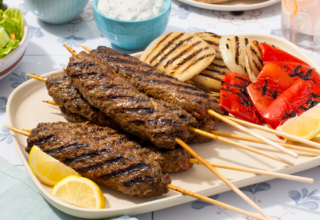