One of the trendy new foods that you may be hearing a lot about lately is bone broth. Health and fitness magazines are singing about the liquid’s nutritional benefits, and there’s even broth shops in New York City where customers can sip warm mugs of grass-fed beef bone broth, seasoned with ginger.An ancient South American proverb says a good bone broth can revive the dead. So what is bone broth, and what’s the big deal about it?

Bone broth is very similar to meat-derived broth and stock that is used as the base for soups, except it requires an extended cooking time with meat bones as the main ingredient. A basic broth is created by simmering mostly meat, seasoning, and an optional small amount of bones for a shorter period of cooking time (typically 45 minutes to two hours.) Stock is made mostly from bones that are often roasted first before simmering to enhance the flavor; the liquid can also contain a little meat and is cooked for 3 to 4 hours.

Bone broth is also made with roasted bones but simmered over a much longer period of time—usually 24 hours or more. The longer cooking time allows minerals and marrow to be released from the bones, as well as gelatin from collagen-rich joints. At the end of cooking, the bones will crumble from being simmered for so long.

What you’re left with is a nutrient-rich elixir that’s being recommended by health coaches, nutritionists, and even beauty experts. Although no studies have been done yet that confirm any health benefits of drinking bone broth, the beverage does contain many nutrients including magnesium, potassium, calcium, amino acids, and collagen. Some health experts claim bone broth’s glucosamine levels can help protect joints and keep them pain-free. Bone broth also delivers glycine, an amino acid which has been shown in several studies to help people sleep better and improve their memory. Mark Sisson, author of The Primal Blueprint, calls bone broth a “superfood” and says it can boost your immune system, helping to protect you against cold and flu viruses. Its high levels of collagen reportedly can help “plump” up skin from the inside and support your hair and nails as well, keeping them radiant. One cup of bone broth also delivers about 5 grams of protein for a relatively small amount of calories, which makes it a healthy snack to help keep you feeling full in between meals.

Ready to give it a try? 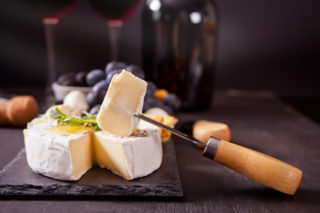 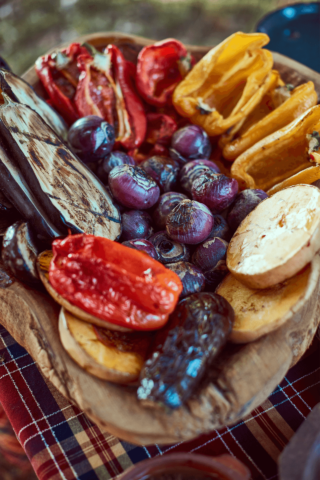 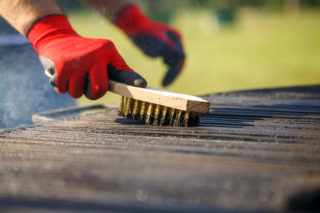 How to Clean (And We Mean Really Clean) Your Grill 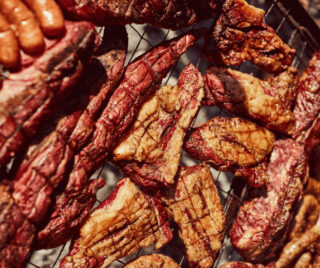 Give It A Rest: Why Your Meat Has To Rest After You Cook It 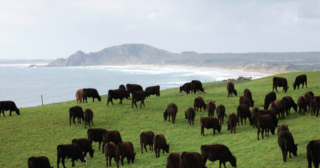 What is Organic Beef? 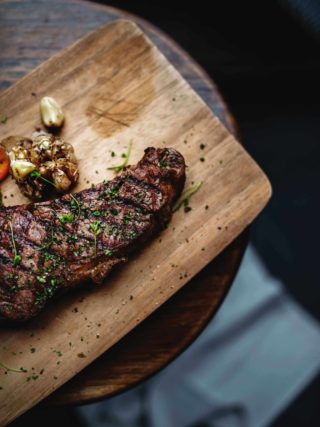 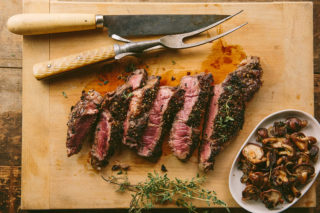 What Is Grass-Fed Beef Tallow? 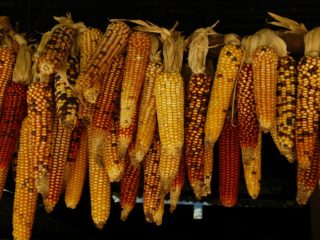